tile in Delaware in February... 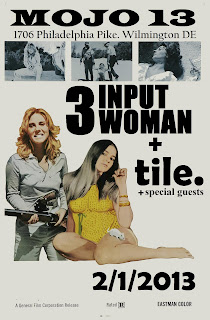 our friend Jesse from 3 INPUT WOMEN  has set the date for a show in Delaware in February.
he is also working on playing again together sometime in the future down his way.

we may have the testpresses by then for the album. not sure .

the end of the world is tomorrow.

get rad or don't. 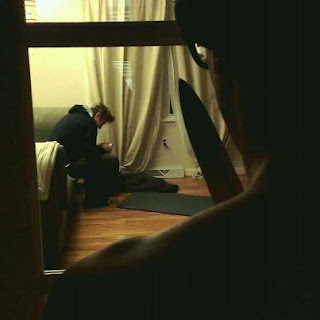 Kung Fu Necktie show was pretty sick. We opened up to crossed arms and such.
none of which will ever bother us. maybe people were cold.

next day was Cambridge, Mass and we hung out with our Limited Appeal mate , Ken.
Dean was out West helping Pissed Jeans with a music video. 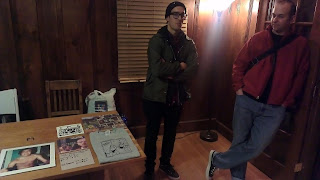 look for our record to show it's face early next year.
all photos by : jared stimpfl